In a tragic year for live performance the planets have finally aligned for the State Theatre Company.

It’s lavish production of Patrick Hamilton’s gothic drama Gaslight is the ideal fit and feel for the upgraded theatre, that is just as big an attraction as the show.

The combination captures the time and the crime as the insidious Jack Manningham seeks to drive his wife Bella crazy in his search for murderous treasure.

Designer Alisa Paterson has done a mighty job recreating the claustrophobic atmosphere of 1880 London where the gaslight is as devious as devilish Jack’s psychological war against his hapless wife.

Catherine Fitzgerald’s deft direction never lets the audience relax, as the story twists and turns and the tension rises and an unexpected inspector calls.

The arrival of retired detective Inspector Rough lets the cat out of the bag and the game is on, as secrets are unlocked and the audience is teased within an inch of its life.

Nathan O’Keefe is evil incarnate as Jack, capturing the dark creeping soul of his lascivious character.

It’s a milestone performance from Adelaide’s best actor and worth seeing just to see his performance.

Ksenja Logos matches him as the abused Bella, bringing her character to the edge of insanity as she seeks an escape from the emotional maze her builds around her.

Eileen Darley switches gender to play the redoubtable Inspector Rough, imbuing the retired detective with a flair for mystery that Holmes would appreciate.

It’s a masterful portrayal from one of our best actors and she keeps the plot buzzing as Rough pieces the clues together.

There’s also great work from Ellen Freeman as the indomitable housekeeper Elizabeth who has to keep a level tray as Jack presses home his advantage.

And Katherine Sortini makes her mark as the saucy maid Elizabeth who gets a grip on the master’s affections.

The Keystone finale takes the edge off the denouement, after so much hard work to produce a gripping ending, but this is a production of which the STC can be proud.

It’s wonderful to see live theatre again and if this is the only production you see this year, it augurs well for 2021. 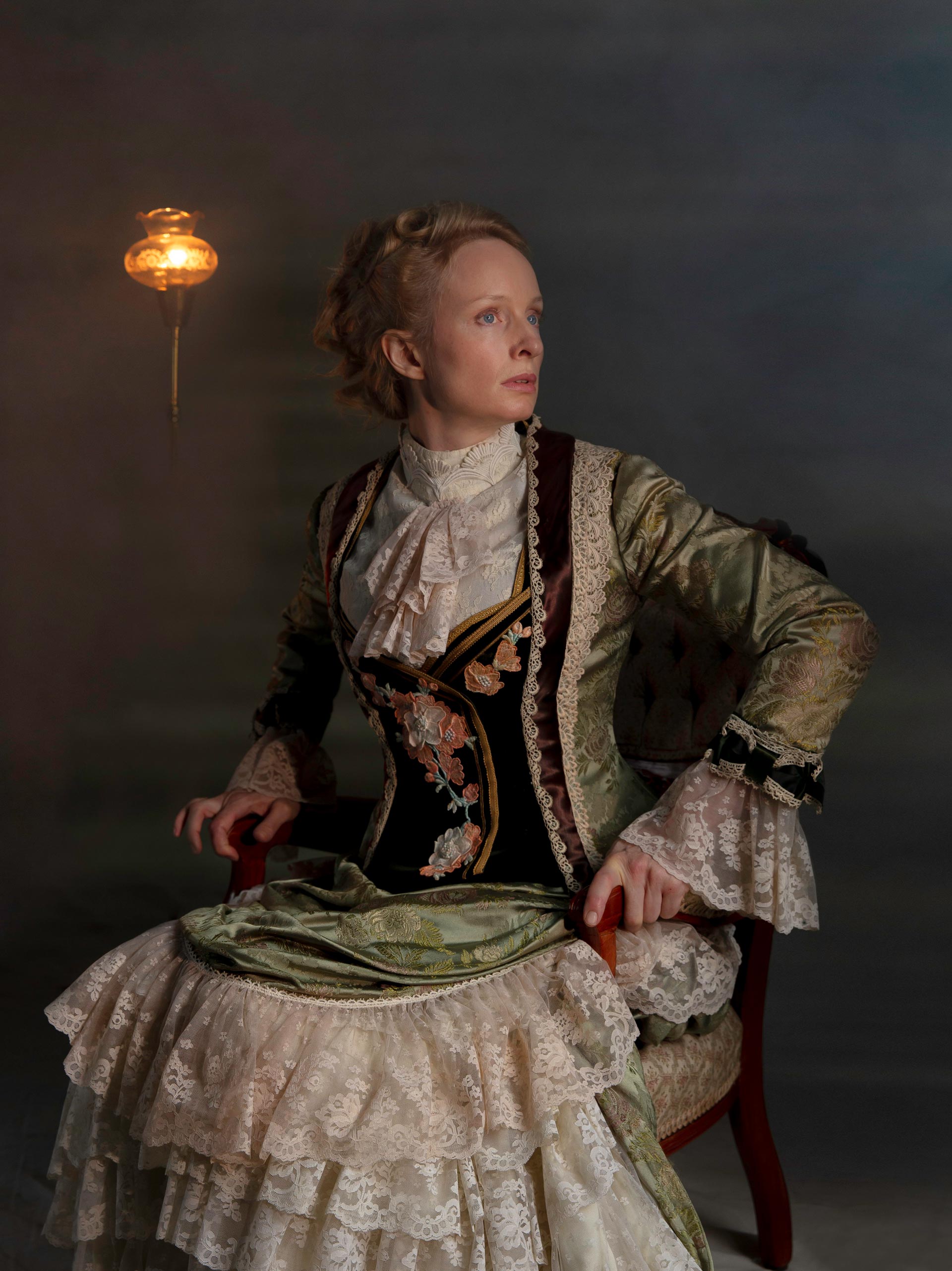